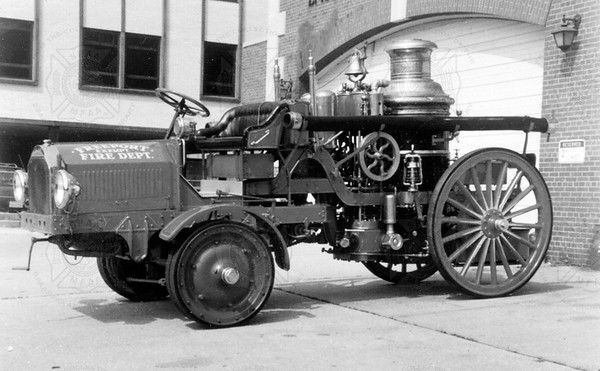 After a few years of experimentation, American-LaFrance started production of motor fire apparatus in 1910.  In the teens, American-LaFrance quickly developed a full product line that included pumpers, ladder trucks and a variety of specialized apparatus. 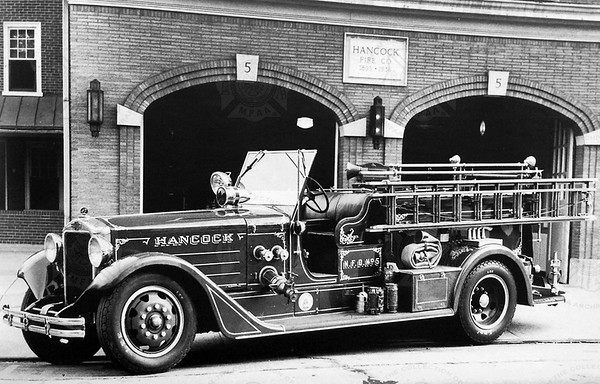 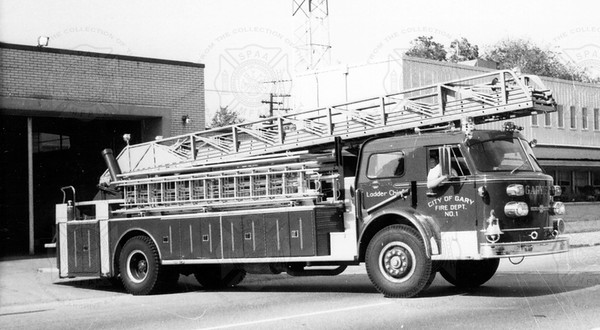 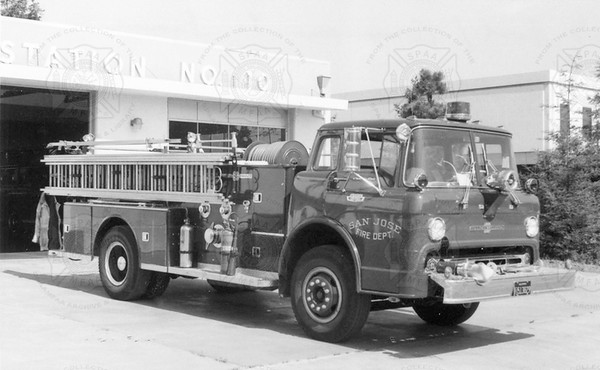 In 1985 the company left New York and production was moved to Virginia.  The company operated under a few different corporate owners over the next three decades.  During this time sales and market share steadily declined until 2014, when the company filed for bankruptcy and went out of business

The SPAAMFAA Archives has an amazing collection containing tens of thousands of images of fire apparatus.  Ultimately we have lofty goals of cataloging, indexing, scanning, and digitizing everything electronically, with copies of most of the illustrative material cross available for personal-use. In the meantime you can a selection of these images on our SmugMug gallery:

The SPAAMFAA Archives has extensive collection containing fire apparatus Owner and Operations Manuals.  Thank you for your patience as we work to get these manuals scanned, and edited into downloadable PDF files.