The Howe Engine Company of Indianapolis, Indiana, holds the distinction of building the first motor pumping engine in America in late 1905.  In 1917, the company was renamed the Howe Fire Apparatus Company.  Howe built a solid reputation for quality while building pumpers on a variety of commercial truck chassis.  Howe fire apparatus was never very popular with large career fire departments but was a favorite of the American volunteer fire service.

During World War Two, Howe built almost 1000 pumpers and trailer pumps for the war effort.  After the War, Howe introduced its first custom chassis pumper, the Defender.  Howe continued to expanded its product line during the 1960s and introduced a cab-forward model of the Defender.  In the 1960s Howe started to use heavy-duty Grove aerial ladders.  Grove Manufacturing of Shady Grove, Pennsylvania, was a well-respected builder of cranes.  The extremely sturdy Grove aerial ladder was inspired by crane design.

In 1976, Howe was purchased by Grumman Allied Industries.  Howe fire apparatus was built for a few more years. Then in 1980 Grumman ceased using the Howe name for fire apparatus. 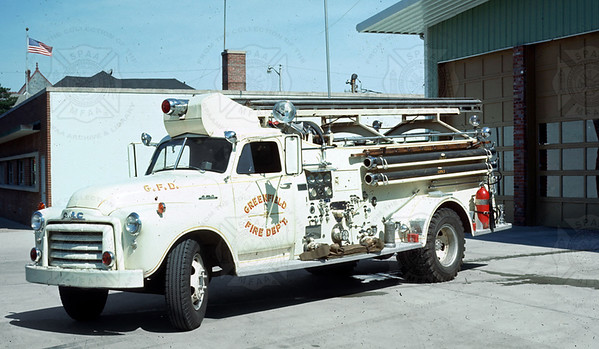 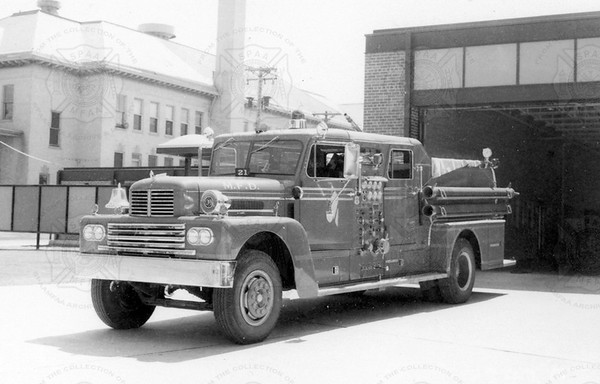 I post 90% of what gets posted on the Howe Facebook page, and am also a collaborator and contributor to what is probably the most comprehensive production list for Howe.

I post 90% of what gets posted on the Howe Facebook page, and am also a collaborator and contributor to what is probably the most comprehensive production list for Howe.