Ahrens-Fox developed a design in 1915 that used a large spherical air chamber atop a front-mounted piston pump.  This feature would become one of the most recognizable and iconic designs of American fire apparatus. Ahrens-Fox would continue to build piston pumps until 1952. 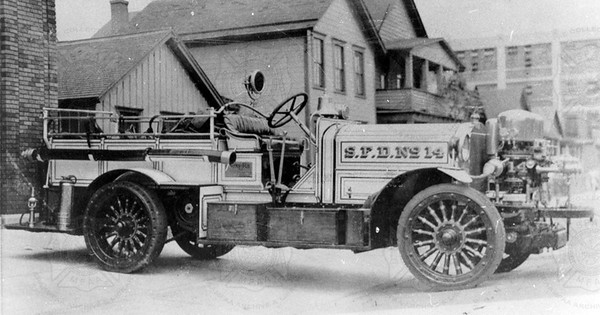 Ahrens-Fox was one of the leading builders of fire apparatus prior to World-War Two. Although renowned for its piston pumpers, Ahrens-Fox also built a variety of apparatus using rotary and centrifugal pumps. These constituted the vast majority of the company’s post World War Two production.  Ahrens-Fox never really recovered from the Great Depression and struggled on until 1956 when Ahrens-Fox finally went out of business. 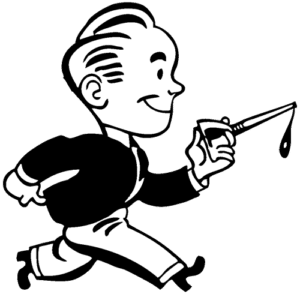 For some of the very early rigs I have seen graphite and tallow suggested as a gear box lubricant. Lubricating oils have come a long