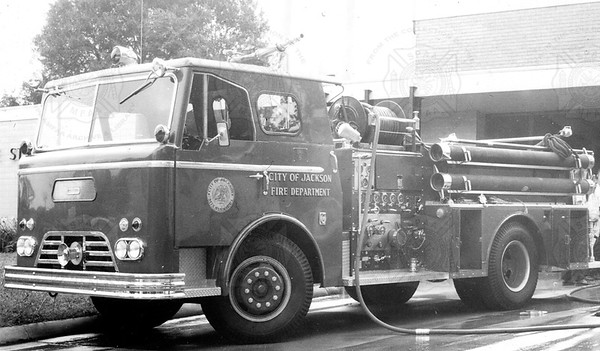 In 1955 Ward LaFrance began to use Maxim aerial ladders for a line of ladder trucks. In 1959 Ward LaFrance introduced its first cab-forward design, the Firebrand, of which only about 100 were built.  In 1962, the Firebrand was replaced by the “Mark I,” which soon had its name changed to the “Ambassador.”  The Ambassador would become the most recognized fire engine in the world when one was used as Engine 51 on the iconic television series Emergency!   In 1976, Ward LaFrance was sold to a group of investors who were unable to turn a profit in the brutally competitive fire apparatus business.  In 1979, Ward LaFrance went out of business. 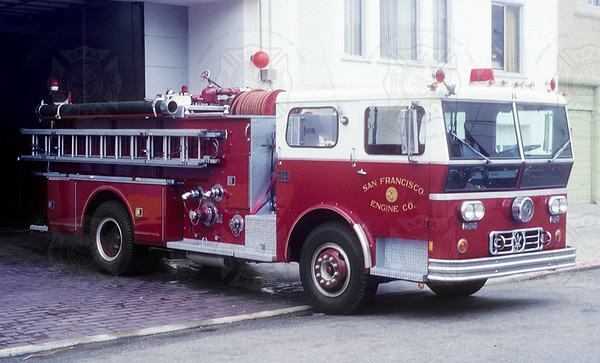