Seagrave is one of the most venerable and important names in fire apparatus. Seagrave and Company was founded by Frederic Seagrave in 1891 in Detroit to build ladders and firefighting equipment. This later included hose wagons and ladder wagons. 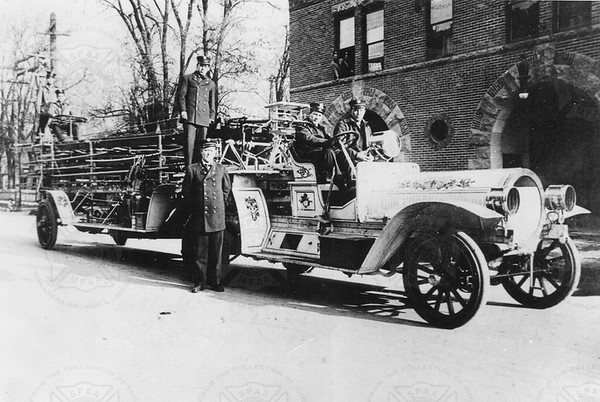 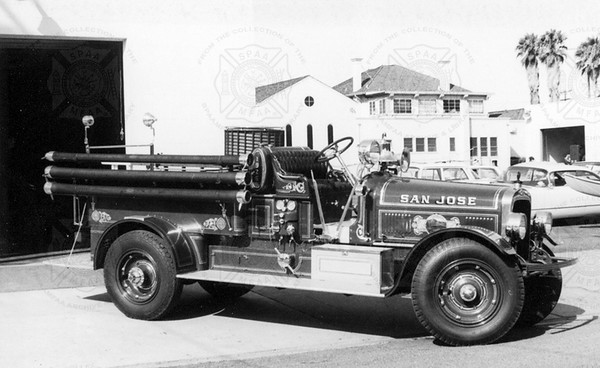 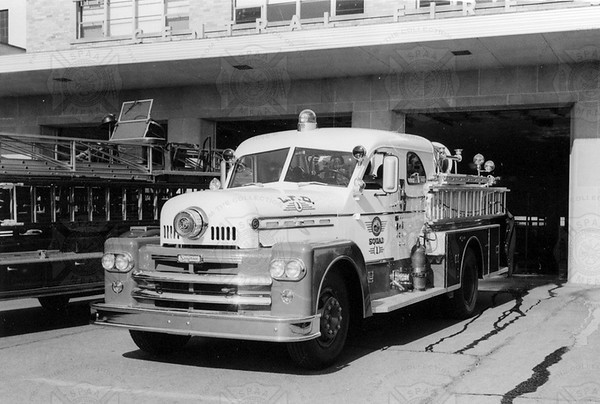 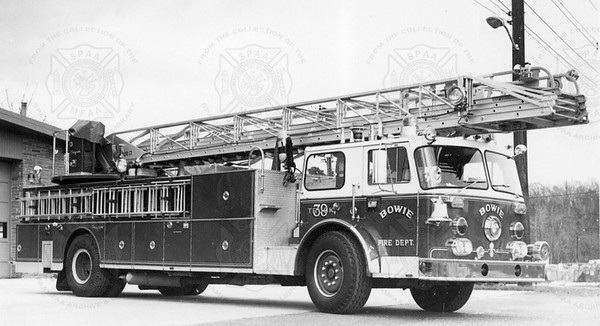 Seagrave continues to build a complete line of fire apparatus from its factory in Clintonville, Wisconsin.  Seagrave is among the leading builders today, more than 110 years after it built its first motor fire apparatus. 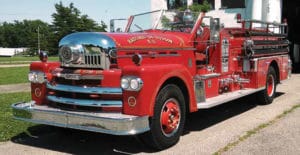