How to Decipher Crown Firecoach Model Information By Mike Britt, CFE President and Historian All vehicles manufactured by the Firecoach Division of Crown Coach had a builder’s plate which Crown called the “Vehicle Record Plate” located in the driver’s compartment of the vehicle near the accelerator pedal. The information on this plate is useful in […]

By Doug Klink The braking system on your fire truck can be one of several types; mechanical, all hydraulic, or straight air. Mechanical brakes and air brakes (especially for those of us who live in a dry climate as little moisture gets into the air tanks so they are basically trouble-free) require little care; Just […] 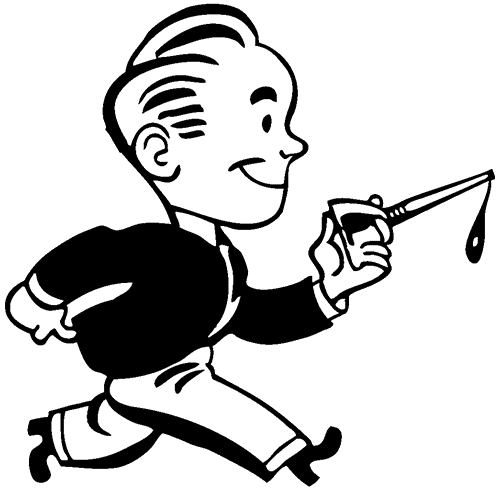 For some of the very early rigs I have seen graphite and tallow suggested as a gear box lubricant. Lubricating oils have come a long way since then! When asked about a lubricant for a 1920s Ahrens-Fox, Ted recommended an SAE 140 gear oil, Doug recommended a 1000 weight gear oil; they are both right, […]

By Mike Britt, CFE President and Historian The serial number for a Crown Firecoach is often referred to as the “F-number” because the 4-digit serial number Crown used was preceded by the letter “F” (for Firecoach). The “F-number” was the only Vehicle Identification Number (VIN) for all Crown Fire coaches until January 1 of 1981, […]